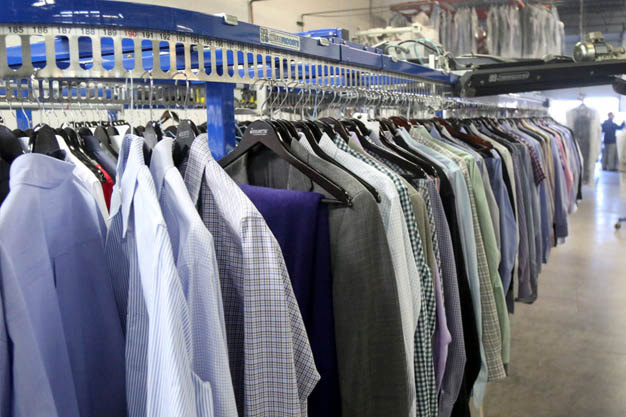 How did industrial fashion start?

In the 19th century, the English brought the textile industry to the United States, during the year 1800 custom-made garments were worked, but the tailors began to see how women’s measurements were similar and decided to create patterns, in this way the pattern was born and it spread to different places, and from there the fashion industry evolved to what we know today.

This industry is made up of a myriad of elements, from manufacturers to models and makeup artists, so it is also divided into groups, pret-a-porter fashion (it includes most of the clothing and accessories segments, it is cheaper and more accessible) and haute couture (exclusive garments with very fine materials, for specific clients).

Technology has been one of the factors that with its advances promotes the growth of the industry. However, this growth has brought many positive things but at the same time negative aspects that have affected our environment and the human being as such. This industry moves billions a year, but it also produces thousands and millions of tons of garbage, air pollutants and especially water, as well as the growth of human exploitation in different countries. 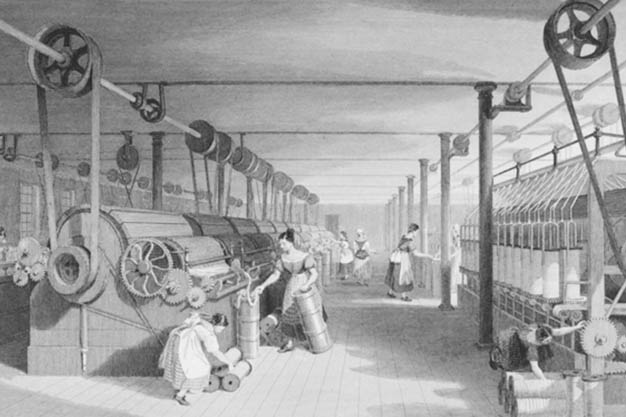 It seeks to produce, but to produce cheaply, for this reason very cheap labor is hired and in deplorable conditions. The industry as such is not bad, the problem is the handling that has been given to it and the identity of the product, originality and creativity have been lost many times.

Work is being done to minimize damage, there are different organizations and groups dedicated to raising awareness among manufacturers, designers and large brands, that there is still time to make a positive change, that requirements can be met so as not to generate more pollution, which is value the human being and can provide the necessary conditions to work with dignity.